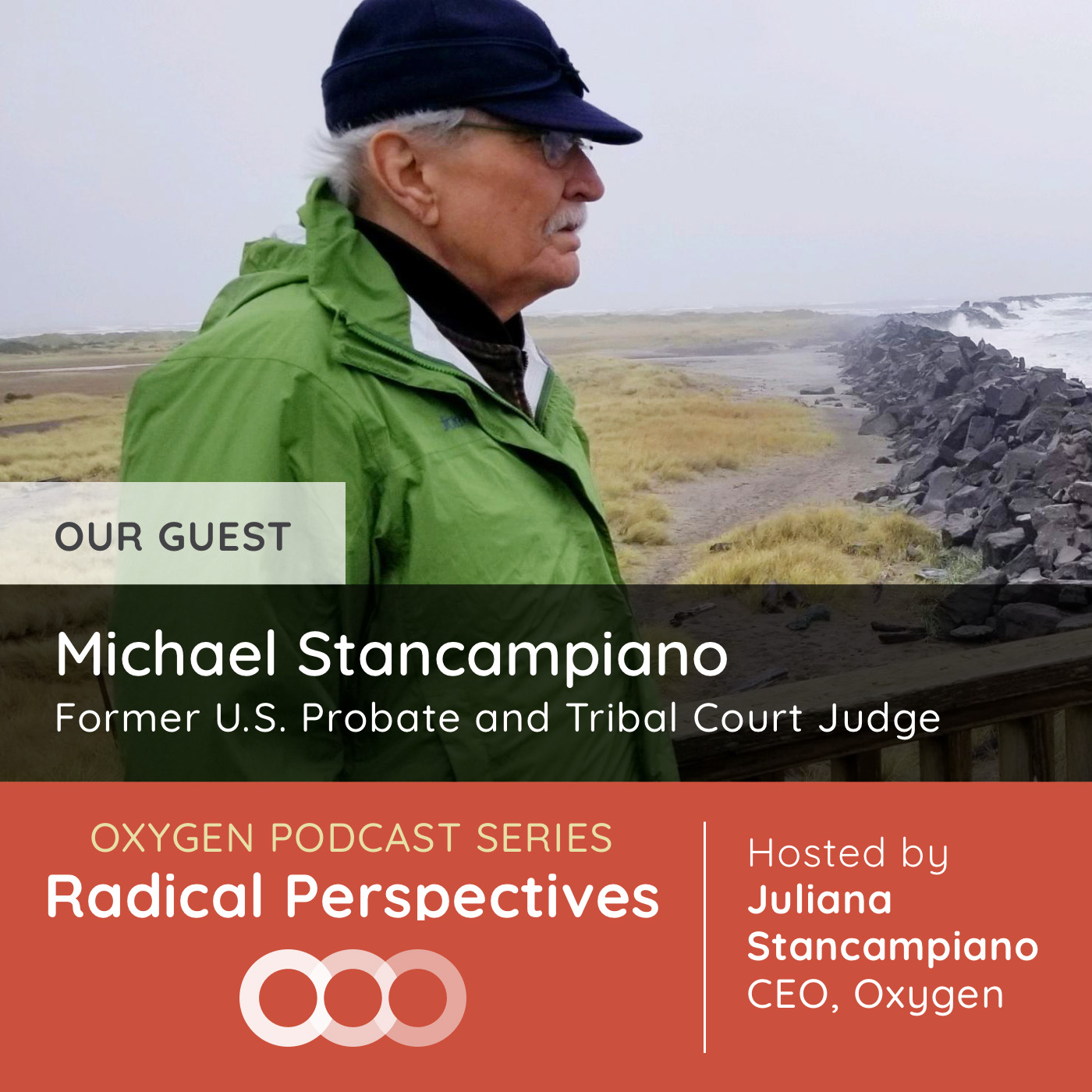 Michael Stancampiano was in law school when he was drafted to fight in the Vietnam War. And suddenly he wasn’t sure if he’d ever graduate. But eventually he did just that. He became a lawyer, then a judge, moving from Oklahoma, to Alaska, to Colorado, and briefly to California. Michael worked with native tribes across multiple states, settling land disputes and diving deeply into the Federal laws that impacted their lives – all while raising 4 children. In this very special episode, Juliana interviews her father, sharing insights about her upbringing and her Native American roots.

How the Power of Community Can Drive an Extraordinary Life Journey